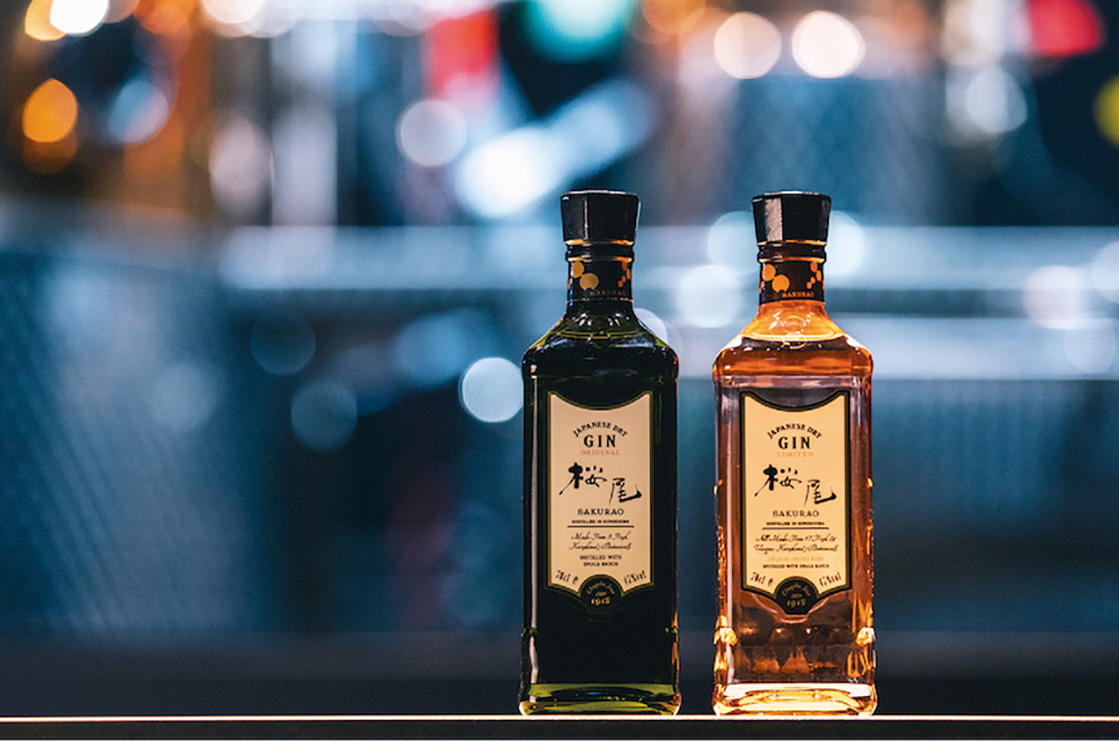 ■ About "San Francisco World Spirits Competition"
Founded in the United States in 2000, it is the one of the world's largest liquor competition. After being blinded by judges from US hotels and restaurants, distribution buyers, journalists, etc., the best gold, gold, silver and bronze awards will be selected for each category.

A craft gin that utilizes 9 kinds of botanicals, including fresh citrus from Hiroshima, and is distilled using a combination of steeping and vapor methods. Besides 9 kinds of botanicals from Hiroshima, 5 kinds of imported botanicals such as juniper berry and coriander seed are also used for SAKURAO GIN ORIGINAL. The fusion of a citrus-like aroma with the traditional taste of gin is the most distinctive feature of our original gin. 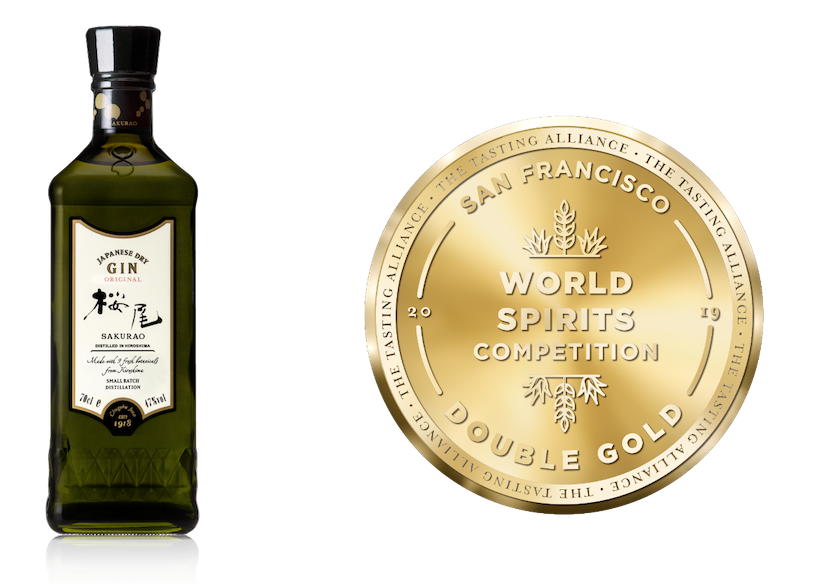 SAKUARAO DISTILLERY started in December 2017 under the theme of "from Hiroshima to the world” “tradition and innovation." A year has already passed since the release of SAKURAO GIN in March 2018. We will continue to challenge the world.